When Jeff Tomion of Platinum Pest Control first stepped foot onto his client's farm, it was so incredibly overrun with house flies, he was breathing them.

He quickly understood what the issue was. Manure was only cleaned out once a week and there was not enough time between clean-outs for the closed-up, dark space to dry. It was a fly-harborage nightmare.

It became obvious that initial treatments were not going to be long-term solutions. Grasping for other means of control, Platinum attempted organic methods, which were only good for knockdown. They tried to put nematodes in the sand beds to eat the larvae, but they died each time the barn was washed. They poured a lot of money in 20' sticky tape, but that didn’t make much of a dent in the enormous house fly population. Jeff felt stuck.

It was then that Jeff's distributor introduced him to his Nisus rep to discuss solutions for a cockroach issue. This conversation evolved into Jeff asking how to address his house fly problems. The Nisus rep introduced him to Nibor-D. They then began to tackle the issue by treating areas using liquid Nibor-D before manure was present. Afterwards, they treated the manure pile areas with liquid Nibor-D. This proved to be a long-term, sustainable solution. Today, Platinum Pest Control has been treating this facility with the Nibor-D protocol from June to the first frost each year for the last three years and continues to be pleased with the results. 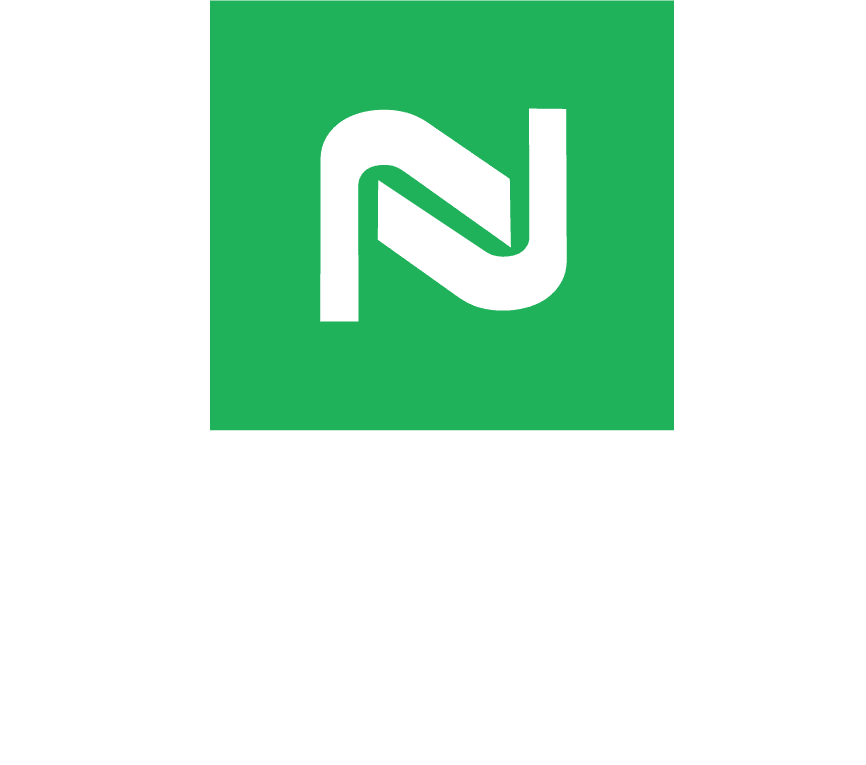